The Role of Cannabis, Cannabinoids and the Endocannabinoid System in Anxiety Disorders 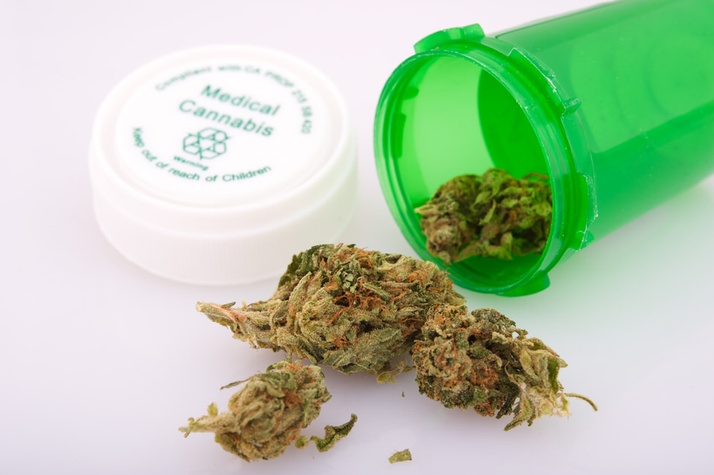 Anxiety is a very common complaint amongst chronically ill patients and can have devastating effects on your quality of life.  Anxiety can negatively impact appetite, sleep, work, relations, and over  time contribute to worsening states of health.

What are the Different Forms of Anxiety?

Anxiety is defined as the emotional state characterized by maladaptive and excessive emotional responsiveness to potentially dangerous circumstances.

Current Classifications as per Diagnostic and Statistical Manual of Mental Disorders (DSM-IV):

Your brain and nervous system contains many receptors for what are known as cannabinoids, chemicals that have cannabis like effects. These receptors are part of what is known as the “endogenous cannabinoid system” (ECS). Your ECS is responsible for facilitating many functions in your body including eating, sleeping, relaxing, helping to eliminate painful memories, regulating pain, inflammation and immune system response, sleep-wake cycles, hormone balance, and much more.

There are two major types of cannabinoid receptors, CB1 and CB2:

How does Medical Marijuana Help Anxiety?

Cannabis has been used for its relaxing and mood-enhancing properties throughout history, dating as early as Chinese pharmacopoeia almost 5,000 years ago. Studies show that the psychological and behavioral effects of marijuana are mediated mostly by activation of CB1 receptors by THC. However, there are a wide range of effects possible, many of which are dose-dependent. Low to moderate doses of THC can induce relaxation, euphoria, heightened perception, creativity and increased comfort in social situations, whereas excessive doses can lead to paranoia, panic, agitation and even psychosis.

The role of CBD in anxiety disorders is somewhat less clear-cut. Some studies indicate that CBD may actually antagonize (block) CB1 receptors, perhaps reducing the effects of excessive THC produced stimulation. Other studies reveal that CBD may prolong the effects of THC by slowing down the metabolic breakdown of this psychoactive substance. Still other studies indicate that CBD may have anxiety reducing effects related to serotonin receptors.

Many new strains of cannabis are now being bred to have various levels of THC and CBD in order to take advantage of CBD’s therapeutic properties without causing the psychoactive effects of THC. Cannabis contains almost 500 different chemical compounds, including terpenoids, flavonoids, phytosterols and cannabinoids. The amount of THC, CBD and other cannabinoids in any specific cannabis plant is a result of the particular strain of cannabis, techniques of cultivation and soil and climate conditions. The psychoactive effects, fragrance, potency, and all of the various therapeutic effects of cannabis are dependent on the relative amounts of these several hundred compounds. Consequently, each variety of cannabis offers you a unique therapeutic and psychoactive experience and ambience. As a medical marijuana patient, it is crucial to speak to the professionals at approved alternative treatment centers (dispensaries) on suggested strains, record your responses after medicating, and discuss with your physician in order to receive the best treatment possible.

Have You Read The Medical Marijuana Series by Dr. Michael Rothman?

In the corresponding blogs of this series, we discuss the role of cannabis, cannabinoids, and the endocannabinoid system in the treatment of chronic pain, anxiety disorders, cancer, multiple sclerosis, and Crohn’s Disease.

A full list of references can be found here.

If you’d like to learn more about the benefits of medical marijuana or if you’d like to enroll in the New Jersey Medical Marijuana Program, schedule a consultation by calling (732) 268-7663 or request an appointment online.