The Health Properties of Bone Marrow 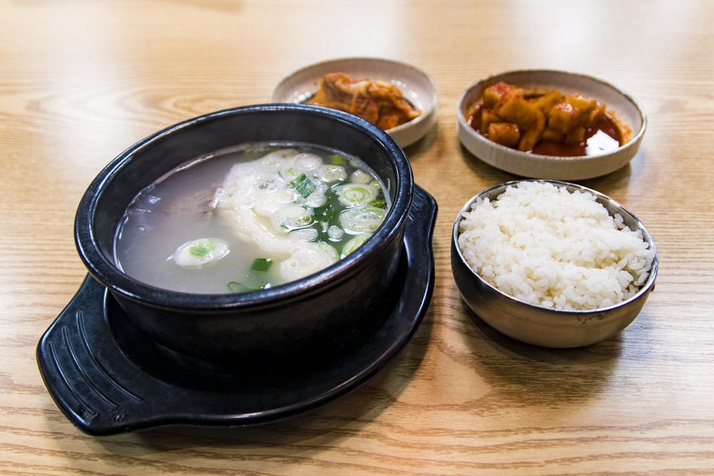 Over the past several years with the popularity of the Paleolithic diet, Ketogenic diet, Atkins diet, Whole 30 diet, and other low carbohydrate, high animal protein diets, there has been much recent buzz about the health properties of eating beef bone marrow. In actuality, the health enhancing effects of bone marrow consumption have been known to many cultures for thousands of years. In fact, a study published in the Oct. 9, 2019 issue of Science Advances revealed evidence of humans eating animal bone marrow from nearly 400,000 years ago. Professor Ran Barkai, one of the authors of the study stated, “Bone marrow constitutes a significant source of nutrition and as such was long featured in the prehistoric diet.”

What makes beef bone marrow so healthy and nutritious?

Let us start with the basics. What is bone marrow? Bone marrow is an important component of what is known as the hematopoietic system, the system in your body that is responsible for the production of red blood cells, white blood cells and platelets. The cells produced by your hematopoietic system are vital to your health as your red blood cells carry and transport oxygen throughout your body, your platelets are needed to help coagulate your blood (in case of bleeding or injury) and your white blood cells are an integral part of your immune system.

Your bone marrow, especially the marrow located inside your vertebrae, sternum, ribs and shoulder blades are important in maintaining a healthy supply of red blood cells (RBCs), platelets and white blood cells (WBCs). In fact, without healthy bone marrow function, you would become very sick and eventually die. Bone marrow dysfunction is also known as a form of Myelodysplastic disease or more commonly referred to as Leukemia.

In addition to platelets, WBCs and RBCs, there are cells found in bone marrow known as stem cells. Stem cells have not yet reached maturity and can evolve into various types of cells in your body that are essential for proper immune functioning and repair.

If you consider the benefits Leukemia patients look to receive by undergoing bone marrow transplants, you can understand the significance consuming bone marrow. The concept that consuming organs of healthy animals will benefit your organs may seem simplistic. However, eating beef brain would be beneficial for your brain, just as eating beef heart and beef liver would be good for your own heart and liver. Consuming beef bone marrow can provide nutrients that benefit your hematopoietic system.

However, if your are considering consuming organ meats and bone marrow, then make sure that you consume only organic and grass fed sources.  If you buy bones, organs or meat from animals that were raised on unnatural diets, (to reduce costs), given growth hormones (to increase body weight) or antibiotics (to treat chronically sickened livestock) you cannot expect to receive the same health benefits as consuming organically raised, grass-fed sources.

Traditional use of Bone Marrow from Various Cultures

Many cultures have consumed bone marrow in various forms for centuries, frequently in soups.  For example In Vietnam, beef bone marrow is used as the soup called pho, in the Philippines, the soup was called bulalo, in Indonesia, bone marrow is referred to as sumsum or gulai. India and Pakistan use bone marrow as a key ingredient in nalli nihari. China, Hungary, Italy, Iran, Lebanon, France, Nepal and many other countries and cultures from around the globe have used bone marrow for its delicious taste and health promoting properties.

My co-blogger (Grace’s) family is from South Korea. Grace has shared her family’s ancient recipe for a bone marrow based food known as “Seolleongtang”. She did an interesting little experiment (quite anecdotal, but interesting nonetheless) comparing her ancient family recipe to a commercially available form of bone marrow extract. Currently she is pregnant, immune-compromised from a recent illness, and exhausted from chasing after her one-year-old son. She turns to her family’s Seolleongtang soup recipe any time she does not feel well. Please read about her experiment and her recipe below:

Bone broth soup called “Seolleongtang” is a beef bone soup that is made by gently boiling down bones for hours until the broth becomes rich and milky white. Legend states that this soup was first made because King Seonjong of the Korean Joseon Dynasty wanted to feed his people a proper meal after an ancestral worship ritual. Now days, “Seolleongtang” is a staple in Korean households, especially during cold and flu season. It is regarded as THE home remedy for all illness.

One of the most popular bone broth supplements on the market today lists in its product description that their product “is a whole bone extract and dietary supplement that provides 100% pure bovine bone, marrow and cartilage as it exists in nature. This whole food contains all the nutrients (collagen, growth factors, stem cells, fat soluble activators, trace minerals, etc.) that support bone, dental and connective tissue health. The animals are pasture raised In New Zealand, grass-fed, grass-finished, hormone, pesticide, and GMO free, allergen free, 100% freeze dried and non-defatted, and third party tested for purity.” The product description and satisfied online customer reviews seem to be impressive.

Grace reports that Seolleongtang is her “Superfood” and she feels it does more for her than prenatal vitamins or coffee.  For one week, she defrosted a quart of her mom’s homemade bone broth soup and enjoyed three servings on three separate days. Those days she reports, “having lots of energy and feeling great!” One week she did not have any bone marrow soup or supplements. That week she was “exhausted, moody, and just felt horrible.” Moreover, the third week, she tried a popular bone marrow supplement, two capsules with every meal. She reports that while she did “feel more energy and better than the week without any bone marrow, but it didn’t come close to how she feels eating the soup.” Maybe it’s nostalgia or the comforted feeling she gets from eating her mother’s home cooking, but what I gather from this little experiment is that bone marrow supplements are akin to many other supplements on the market today.

In the final analysis, the nutrients found in the bone broth supplements are extracted from the original sources. Whereas, good wholesome meats, fruits, and vegetables contain many unmeasured substances that work synergistically to confer unmatched health benefits.

The Recipe for “Seolleongtang” 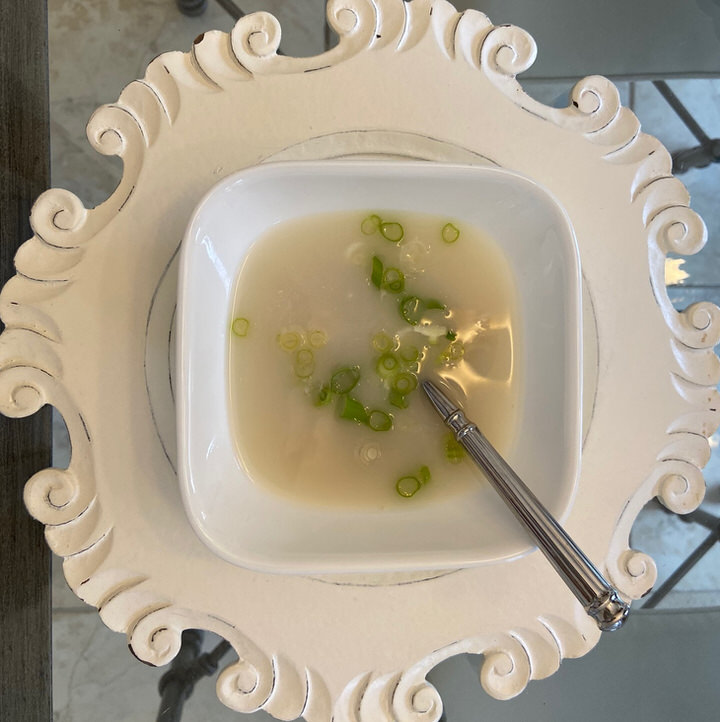 Preparing the bones and meat

Are you interested in my holistic approach to wellness? Come in for a consultation with Dr. Rothman by calling, 732-268-7663 and establish a better plan guaranteed to help you improve your overall health.